First of all, can you please tell us something more about yourself? How old are you? What is your profession and what is you position in the SARTRE project?

Tom Robinson, Ricardo Project Director – Intelligent Transport Systems and Coordinator for the EU SARTRE programme. I am 45, have a computer science degree and have worked in the automotive industry for around 15 years and in embedded systems for 22 years.

How did Project SARTRE evolve, where and when did it all start?

The SARTRE concept was formed from an initial Ricardo idea relating to platooning with Volvo cars suggesting that a lead vehicle could be a professionally driven truck or coach. The consortia was formed largely from members of the Safety taskforce within EARPA, with Volvo Cars and Volvo Technology also both joining the programme. The programme started in September 2009.

Is SARTE more of a commercial or an academical project?

SARTRE is an applied research programme with industrial and academic partners.

How did the EU become involved in the project?

How many people are there in the SARTRE team?

We have 7 organisations participating in the programme. Looking at our internal email list we have around 50 participants from these organisations. The level of involvement for each individual varies.

A lot of questions come into my mind regarding the deployment of SARTRE in the real world. First of all, can we expect an emergence of new professions called something like „lead highway leader“? That is somebody who drives the lead vehicles to which others can „connect“? Or which vehicles are expected to be the leading vehicles and how do you know where they’re going to?

We expect the lead vehicle drivers will require additional training to ensure they are aware of the implications of a lead vehicle manoeuvre when leading a platoon. We expect the lead vehicle to be a truck or coach that has a pre-determined route which is communicated to a back-office system. Vehicle that wish to join the platoon will communicate with the back-office to “book” a slot and be navigated to join the platoon. It is likely that this will involve a level of financial remuneration.

Do you have any numbers on the possible fuel savings in road trains?

Some initial assessments made on the California PATH programme indicated up to 20% savings could be made.

You’ve successfully demonstrated the first SARTRE platoon in Sweden. What is the next step?

When do you expect to see SARTRE platoons on the European highways?

On SARTRE we expect to have one small platoon operating on a European Highway in Spain in 2012. In a more general case the technology should be ready within 10 years, however legislation may delay roll out.

We do follow other programmes and find the idea of autonomous vehicles an exciting prospect. I do believe fully automated cars will become a reality, however the timeline for achieving this will be significantly longer than that achievable with platooning – especially if these are interacting with pedestrians and other road users ( who may not also be fully automated). 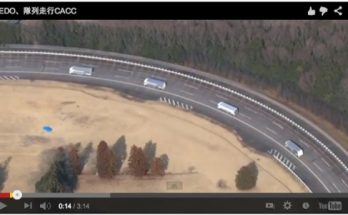 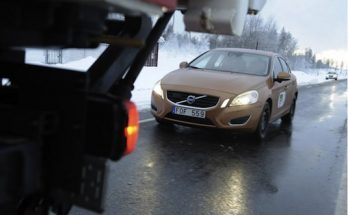 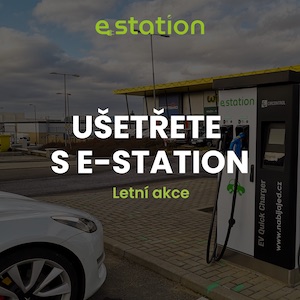